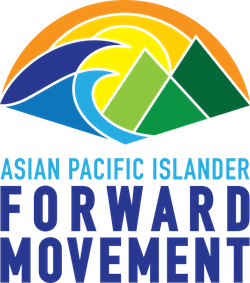 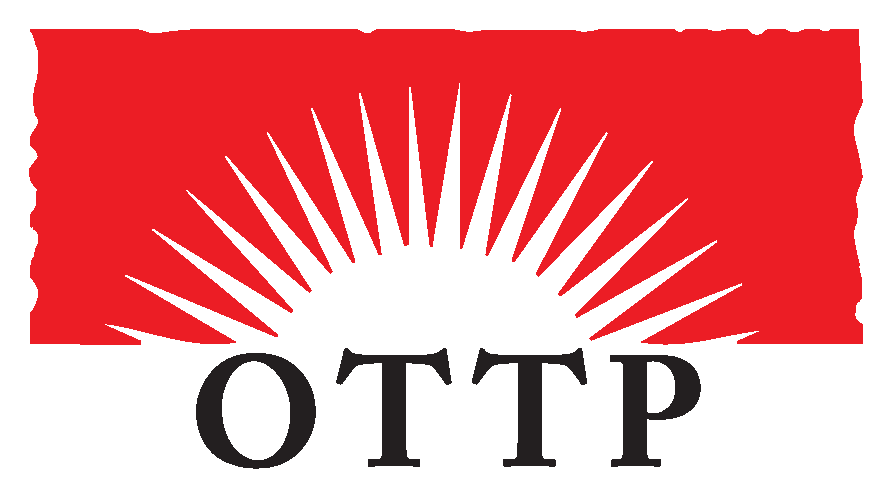 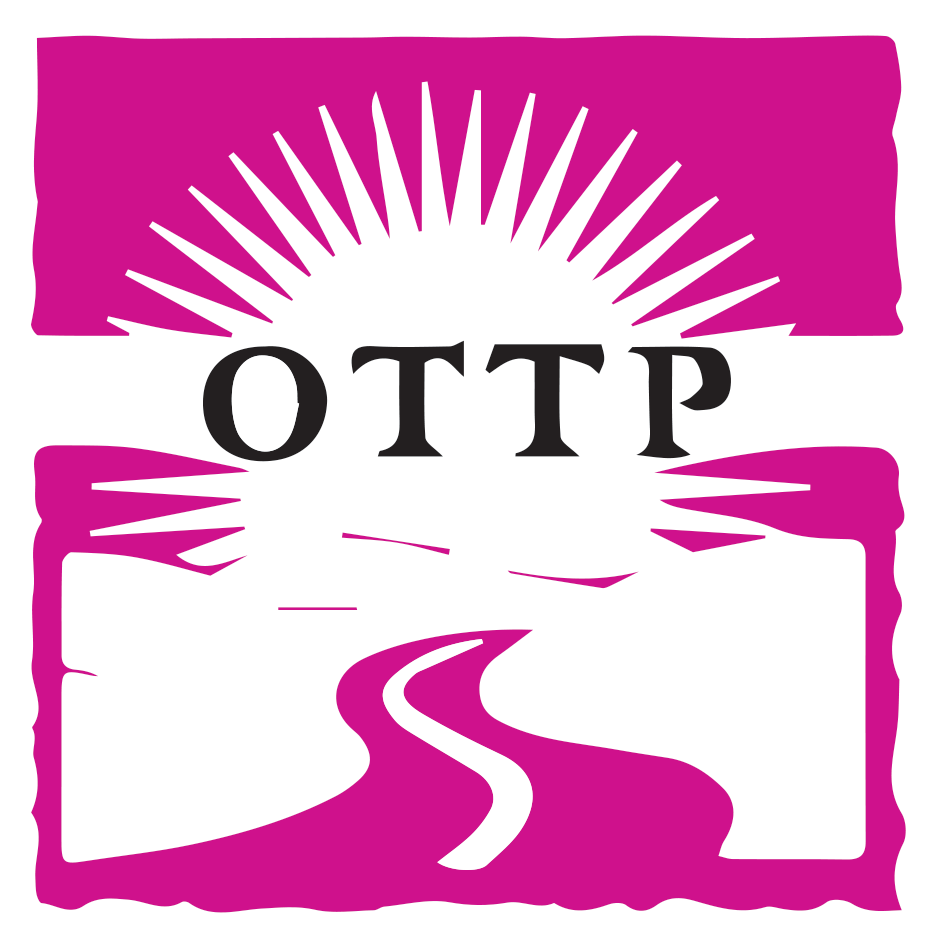 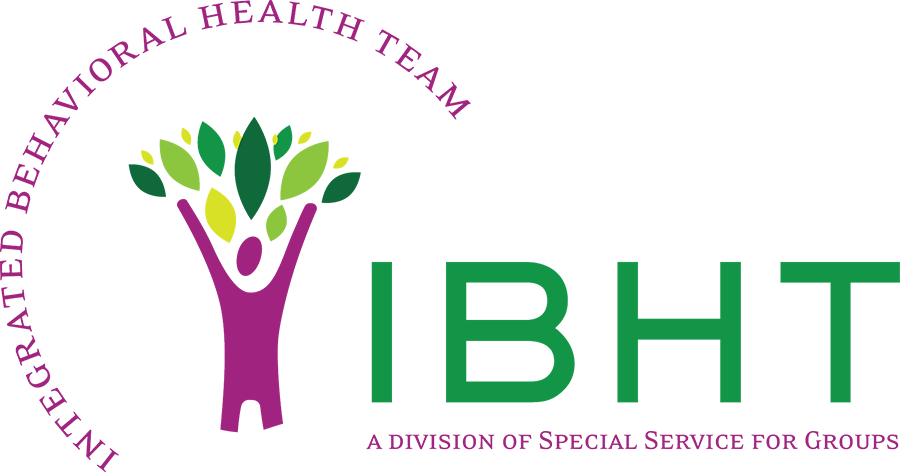 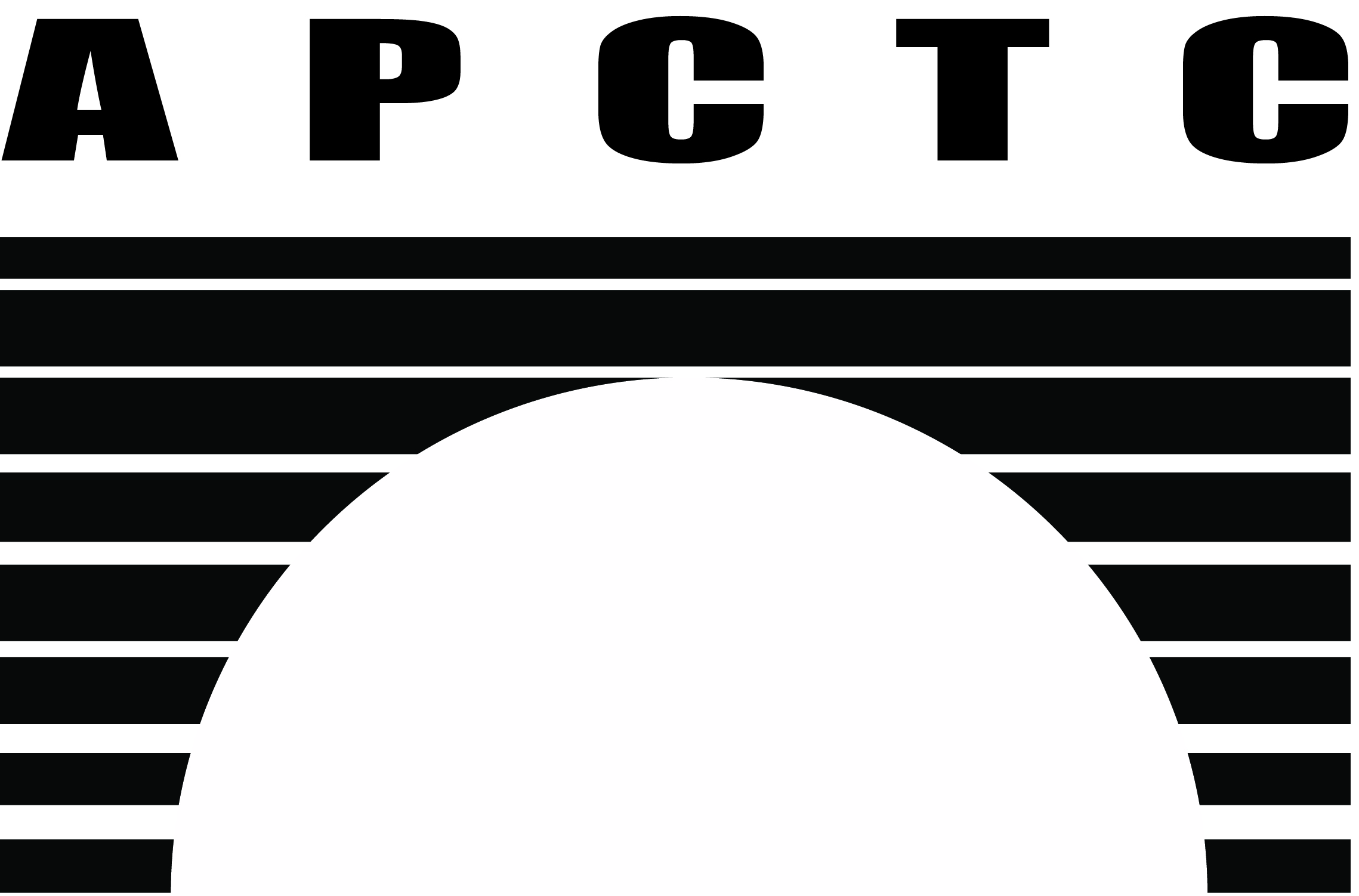 In the wake of Coronavirus, many Los Angeles County residents who are limited english proficient are unable to access medical interpreter services while hospitalized. Reporter Catalina Villegas of Spectrum News 1 interviewed PALS for Health Division Director Mireya Munoz on the shortage and what this means for patients.

END_OF_DOCUMENT_TOKEN_TO_BE_REPLACED

Special Service for Groups, Inc mourns the senseless loss of lives in the mass shooting that occurred on Tuesday, March 16 in Atlanta, Georgia, leaving eight dead; six of the victims Asian women. While the motive for the killings is not clear, many of the victims were Asian American and the businesses targeted appear to be Asian owned. This is a violent tragedy and comes at a time of vulnerability and growing fear experienced among Asian Americans due to the rise of incidents of violence.

This incident comes in the wake of alarming increases of about 3,800 hate incidents against Asian Americans, 68% women, since March 2020 according to a report Stop AAPI Hate. The rise of acts of violence and hate directed against Asian Americans and Pacific Islanders (AAPI) throughout the country has shaken the community, instilling a growing sense of fear especially among seniors and families in AAPI communities throughout the country and Southern California.

SSG calls for all of us to continue to work together in solidarity against hate, racism and acts of violence, and for action from elected officials and leaders to support the AAPI community and stand against hate.

SSG is the lead agency for LA vs. Hate Rapid Response Network, a collaborative effort with LA County Human Relations Commission and 211-LA. If you, a family member or someone you know experiences xenophobia, discrimination or harassment or have been a witness or victim of a hate crime or incident in Los Angeles, we ask you to please contact Program Manager Rick Eng at reng@ssg.org or call 2-1-1. They are ready to listen and help. SSG is also a proud member of A3PCON, the lead agency for the StopAAPIHate, a national effort aimed at tracking and documenting anti-Asian hate incidents. Please go to StopAAPIHate.org for more information.